We are one of Norway's most awarded design studios, recognised both nationally and internationally by some of the world's most respected design organisations. Here is a selection of our awards. 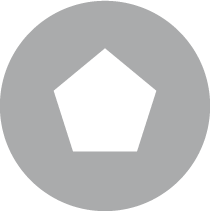 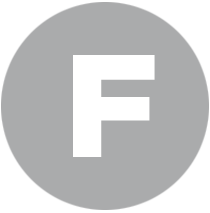 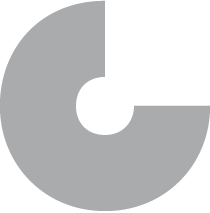 GRAPHIS 'TYPE IN USE' 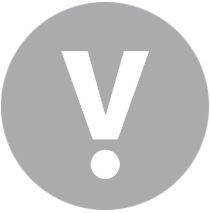 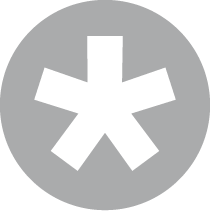 The Grafill Honorary Award celebrates the exceptional work of a single individual each year, and is held in high regard within the profession.
In 2015 this was given to our Creative Director Morten Throndsen. This win continues in a long tradition of national and international industry recognition, which began in the early 1990s.
Morten Throndsen enjoys a great deal of respect from his colleagues, clients and competitors.
He brings with him an eye for both enduring and classical style and technique, and a keen sense for innovation, whilst preserving craftsmanship within an industry with a strong commercial focus.
This craftsmanship is a part of what makes his work stand out. With many successful design classics Morten Throndsen is one of the few designers working today in which few of us have not, at some point, engaged and developed a relationship with his design work.